Critics of the school often speak of it as a prison where the child is deprived of his liberty to follow their own interests. That will be able to solve these problems, so similar to the problems of our “adult” world?

Monday morning. K. goes to school feeling depressed and a little sick. He’s 14, he cannot stand school, but still needs to go. The lessons did not seem to him interesting or having any relation to his life. It’s not a poison classmates, but the friendship among them he found. K. feels that he was in a trap from which he can’t get out — the victim of compulsory education. “Mandatory” here means “forced”. 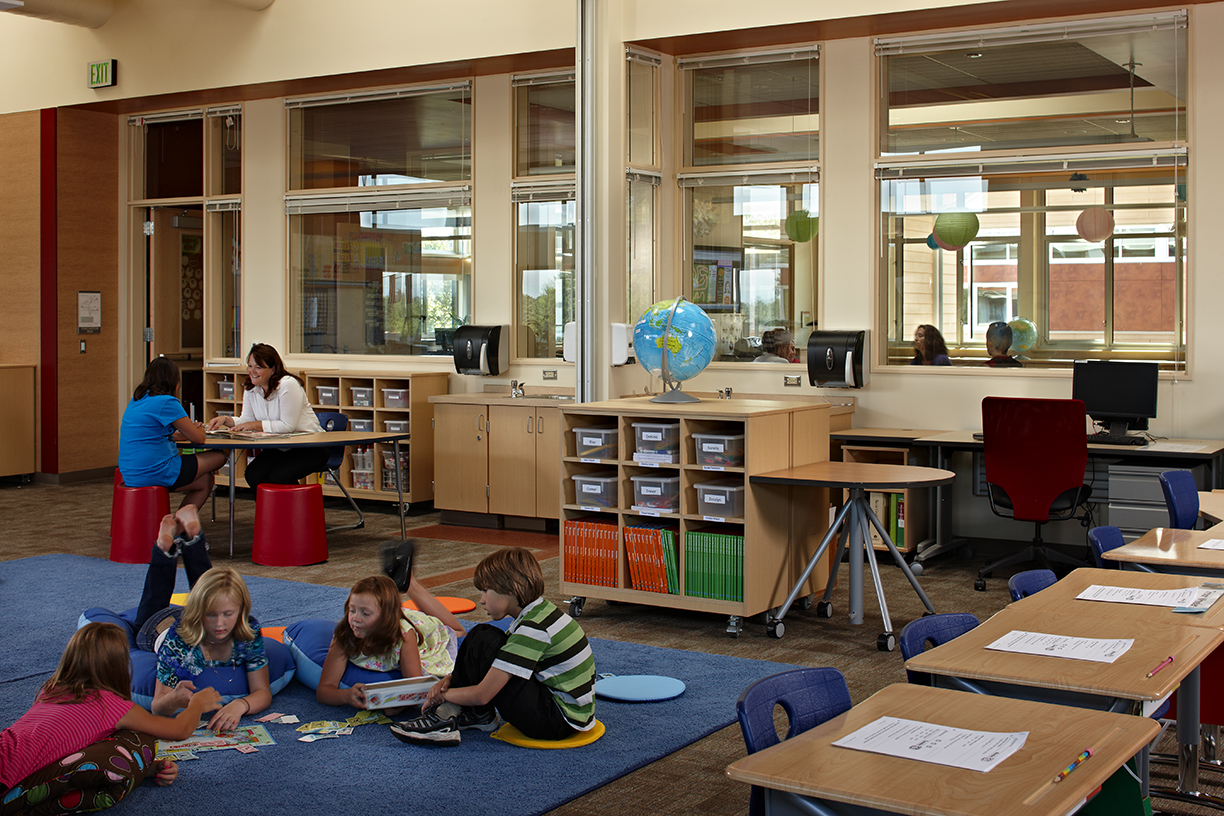 His neighbor, M. seem to have more luck. After school he goes to karate on Tuesday he has music lessons on Thursday — a trip to the Park, and on Saturday — calligraphy. His parents say that M is always full of forces and interests. He’s got a good body, but sometimes he feels a mortal tiredness. He is afraid not to justify the expectations of others, experiencing constant anxiety and stress. M. — sacrifice demands that we as a society imposed on children.

Childhood teaches us that learning is hard work, and work is pain.

Not only researchers and psychologists, but to any careful observer it is noticeable that in children has become much less free time which they can spend on games and other activities that do not need to seek the approval of an adult. The time is now endless circles, educational trainers and additional classes. In the hope that this will give the child the right skills and broaden your horizons, deprive him of liberty, which is really needed him the most.

The child learns to perceive the study as an obligation. All that interests him and makes you happy, sacrificed for the sake of pre-programmed “skills development and acquiring knowledge”. After graduating from University and getting a job it will show that they had learned the lesson. Most of the time he will do things for which he is paid — things to which he does not feel much interest.

The school really prepares you for future life, if this life is the fulfillment of the imposed obligations.

And while he earns the money for a new smartphone, in Congo, on the other end of the globe, the teenagers on the minimum wage manually mined in the mines of lithium, from which made the smartphone (and, perhaps, your device). Happy owner of the iPhone 7 is probably a bit happier than the poor and poorly educated teen from the Congo. But the system of obligations, rules, and solely by external rewards and binds of both.

“Go to hell” — with this phrase begins a wonderful book “Freedom to learn” (“Free to play”) is a specialist in developmental psychology Peter gray. This phrase uttered by his son at the next school Board meeting where they discussed his inappropriate behavior.

Son is constantly resisted the claims of the teachers. Moreover, he did it very systematically. A lesson on punctuation began to write modernist poets without punctuation and capital letters. If the task seemed to him senseless, he just refused to execute it. On uninteresting lesson, he could just leave class and go home. The school was for the boy to jail and he did nothing to deserve imprisonment. Gray and his wife understood the best thing they can do to get him out. 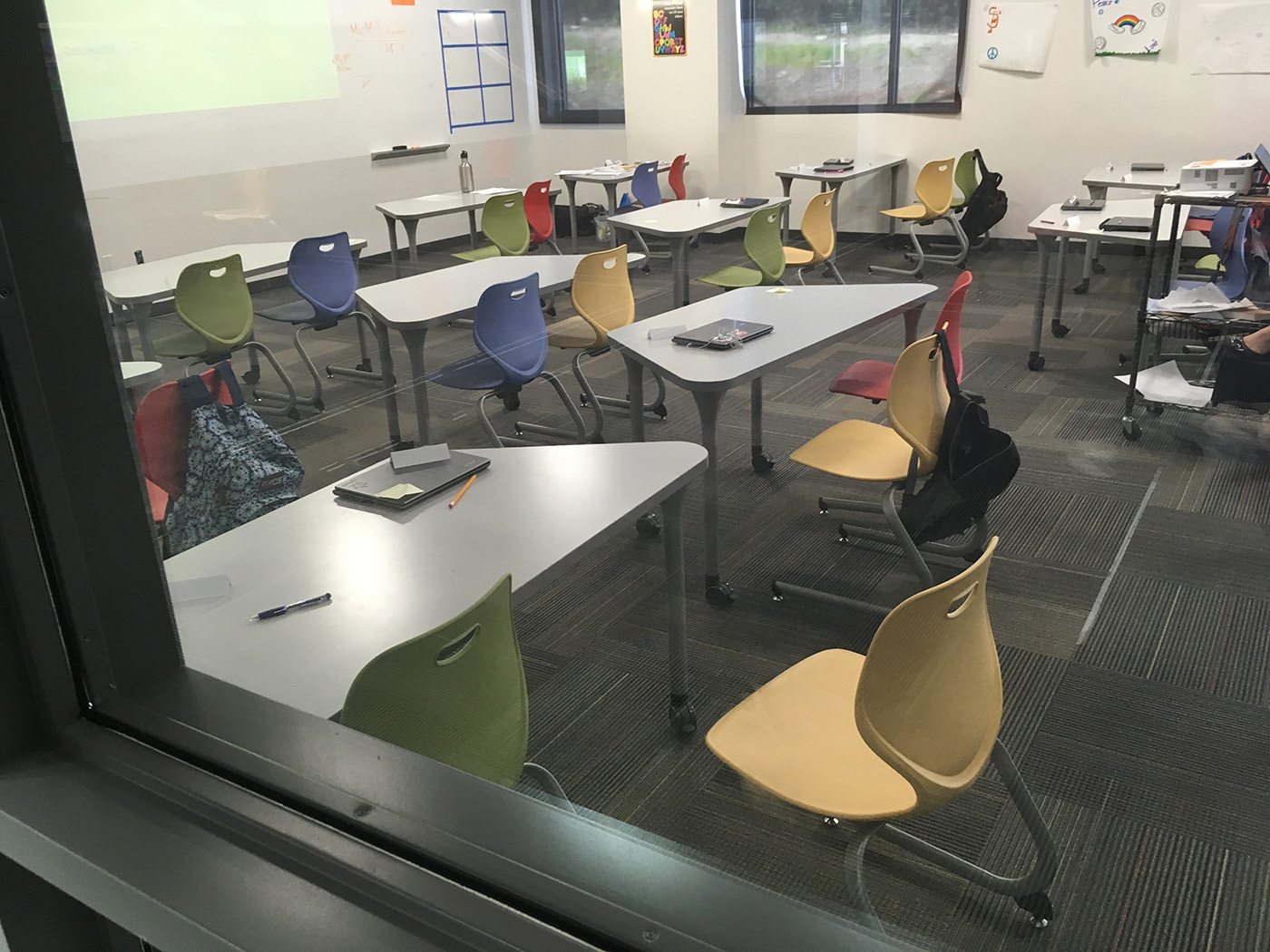 In the end the boy found a new school, where he was not bound by strict rules and forced to perform meaningless tasks. And his father from that moment took up child psychology to understand what’s wrong with the traditional education system and whether we have something to do with it.

The main conclusion to which he came, was simple: children need more freedom and less control.

In recent decades we have witnessed the destruction of a child’s freedom to play and explore the world without the guidance of adults. There is another trend — the decline of physical and mental health among children and adolescents.