In the market of educational mobile apps there are some products that allow you not to distract the student, and truly inspire him. Book Creator — a fine example of educational apps.

Book Creator is a stylish, simple and mobile tool to create your own e-books using your tablet running on iOS or Android.

In the application the user can work with text and pictures, draw own images, add audio to video, after which the results can be published in the bookstore, Apple iBooks or Google Play Books. Now let’s see how to use Book Creator in the classroom. 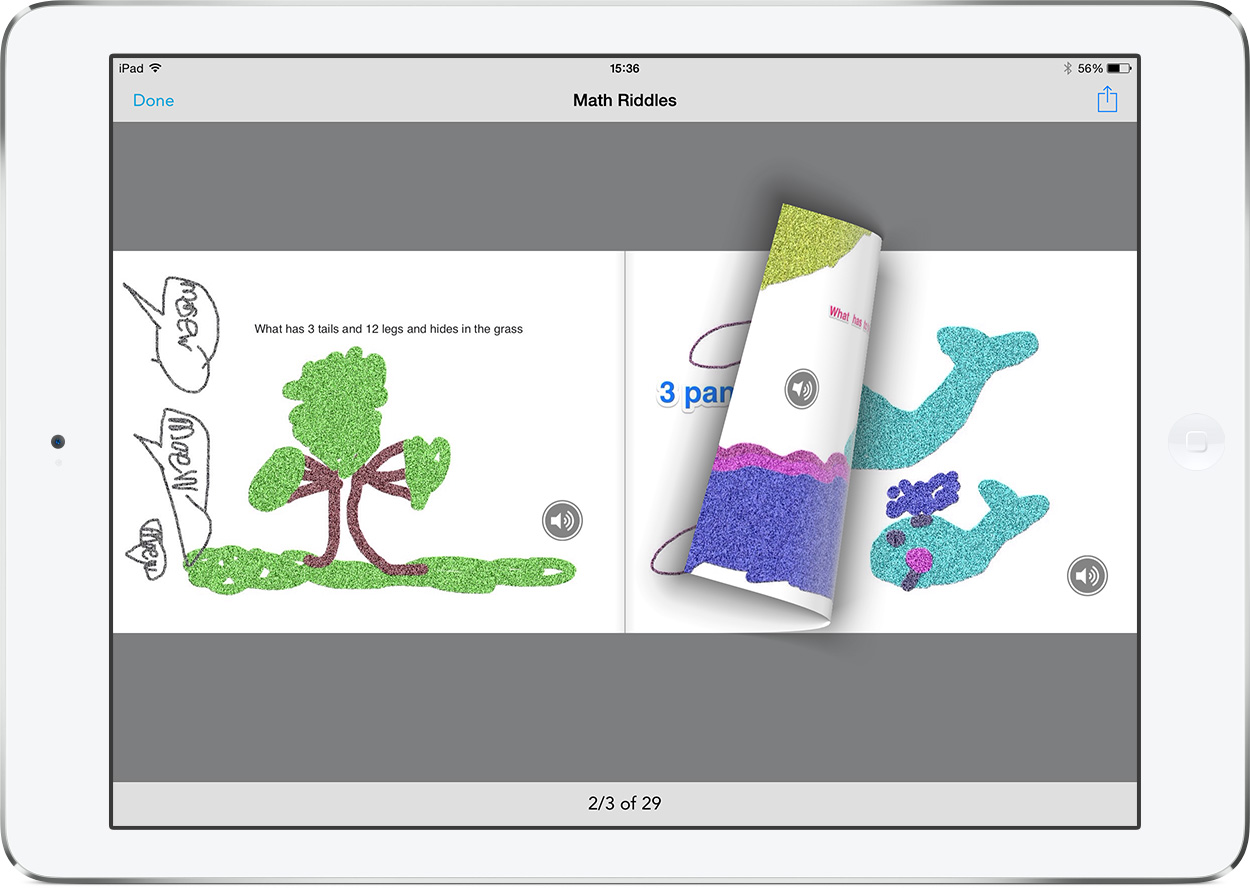 The creation of the laboratory work

The ability to place images, video and audio in addition to text turns the app into a beautiful form for a report on the practical task — for example, for observations of natural phenomena or experiments at home. Very convenient to record on camera their observations and comments and incorporate them into your interactive book.

If the application is written for writing your stories, it’s silly not to use it for its intended purpose. From the teacher it would be logical to help students with the structure of the narrative and highlighting the story line. The possibility of publication of the book will not leave any creature unnoticed, and a great motivation for creative work.

Another way to help students improve skills of presenting their thoughts on the letter is the creation of fan fiction (Amateur works based on the original works). The advantage: it is always interesting to continue or reimagine the story, which originally caused the response. Is not necessary to limit the creation of such a history curriculum, but it makes sense to limit the subject: for example, to write a sequel to any post-apocalyptic story, or come up with alternative ending for “Romeo and Juliet”.

Creating your own textbook

Here it is, the creativity at its peak: the opportunity to not only learn himself, but to teach it to others. The class can be divided into two large groups: “teachers” and “students” which then change roles. Ideally, preparations for the establishment of the textbook the students to give as homework to the lesson more time is left for testing the resulting textbooks.

In conclusion, watch this short video about key features Book Creator (video filmed on the example of the iPad, the functionality on Android is virtually identical).