Here to talk about the future of the global economy and make billions of dollars of an international agreement.

And 2nd of June in the framework hosted the panel session “the Revolution in education: are we ready?”. It was notable because it was attended by high-ranking officials, heads of big business and the Director of innovative educational institutions — that is, those forces that define what is happening (or not happening) in the education system changes. Talking about the challenges of “digitization” from the beginning, moved on to discussing the eternal questions of funding and control, periodically returning to the forecast imminent changes.

We watched the video of that session and recorded the most interesting, as mentioned by speakers and listeners.

At the forum, which in 2011 takes place in the city of three revolutions, education is discussed from the point of view of human capital, which inevitably affects economic processes. 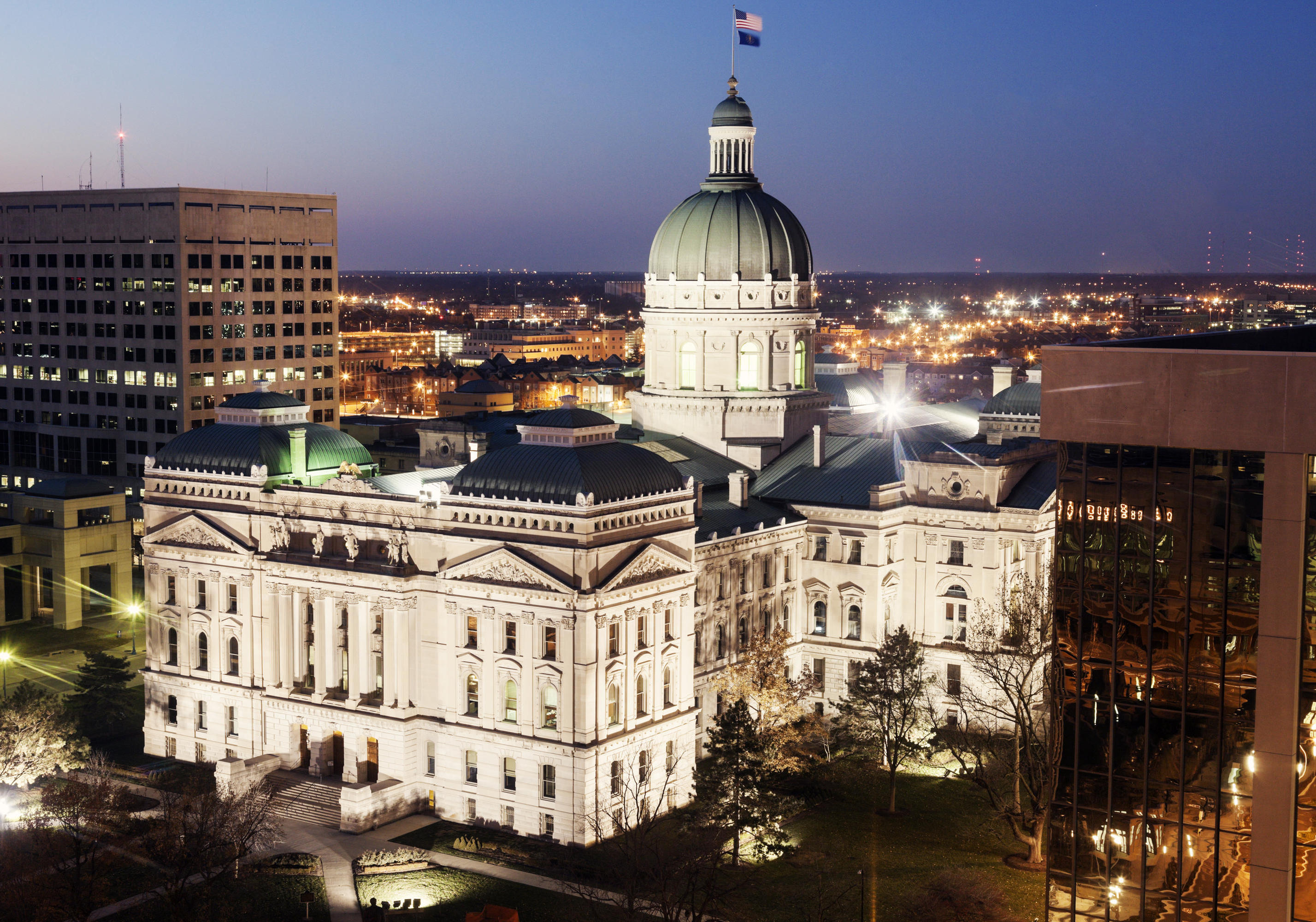 The world is changing rapidly, we are on the verge of the 4th industrial revolution, tomorrow’s cloud technology, biotechnology, and unmanned vehicles will become the norm — and the moderator of the discussion (scientific Director of the Institute of education, HSE) offers speakers to answer the question: “what do you see as a revolution in education and how it must respond at all?”.

I would say, indeed there is a revolution on the Economics of education. I represent here today the emerging new class of participants in education, which is called “investors.” We have the ability and motivation to make changes in the system, the role of the state in these changes is to put the task of the investor to ensure that the result of his work and, preferably, do not interfere.

One of the conditions for effective investment policy in education — effective public regulation. The education system is unbalanced. Despite the fact that the state, through the Ministry of education sets the standards, it does not directly affect what happens in schools. The regions do not run the school. The founder of the school is the municipality that has no money. As a consequence, no formula funding of schools, with the exception of a few regions. The procurement system is inefficient, unified system of remuneration of teachers there.

Today a lot of talk about strategies, new tasks and results. In my opinion, the educational system is so depleted by the imbalance that it can be compared with the “Pony”. If this pony a couple of bags of innovation loading, it just collapses.

Need a strategy to stabilize the system. Possible solution — the Foundation schools at the regional level, the simplification of the procurement system, the formation of a unified labor remuneration of teachers in the country.

Children who are now coming to school will not work in the economy that we have today. This is less routine processes, more interaction with the technology and figure more communications. When we try to find these projections in the education system now, we can’t see them. And we’re late: those who will enter the labor market in 2024, they start primary school already finished.

I think over the next six years we need to do three things. The first is the flexibility of education. In the new economy, we are school or University is impossible to work like factory. Individualization, work interest, talent is all you need to do. Second — work with motivation.

If we do not inform children that they will have a lifetime to learn, we will not be able to unleash the human capital that we have. You need to teach them to a permanent move.

The third update of the content. We rename lessons technology and continue to make stools.

In our network of techno parks we do all the things mentioned by the speakers. Is it necessary to make in the institutions of General education? As a person and as a mom, I say no.

We are forcing the school to do those things which at the moment the teaching staff is not able to do.

We load teachers design activities, but a single Protocol of communication, which has always been, we lose. I mean subject knowledge. Let’s not overload the school those things that it is not relevant, and we will deal with the fact that the children had basic knowledge for communication. Everything else can be done in the institutions of additional education. In this respect, we need a global system where not only the students of pedagogical universities, but also graduate students classic, the Polytechnic universities will return to our human potential of the skills that they acquire right now.

Education — the traditional area that can exist, because the function of education — transmission of accumulated. You begin to teach what he has created. We need to think about this feature not to lose in the stream changes.

Now we are talking about that person will be taken not only routine operations, but routine decision-making. And it is the aim of most school tasks.

Digital technology just crossed today’s teaching methods, because by 2025 they’re ready for a child will be able to solve problems, to find examples and write an essay. Therefore, school should be the center instead of the traditional routine of training center for communication, education, performing real collective projects. This is something that could save the situation of the school in society.

Revolution is inevitable, but in a peaceful way. The figure replaced the cooler, but not replaced the head. We have Sam, we have is the answer to the question.

We are strong and will be strong fundamental scientific basis, and it is impossible to lose what we have. Everything said here by my colleagues — one hundred percent “Yes.” But the basic science is nothing without it will not. This is the basis of all bases. We should cherish, nurture and cherish. And then to build everything that we build.